You’ve been caught, Tinkerbell. If you think the tooth fairy doles out the same for every child’s tooth—think again.

The tooth fairy pays children in London more for their teeth than those in any other region, a study has revealed.

A poll of parents found that of the 61 percent of kids who are visited by the tooth fairy, those in London get the most –about $8.28 for each missing milk tooth.

The second best place to live for cashing in on the profitable tooth market is Cambridge ($8.12) followed by Cardiff )$7.72)

Other locations where the tooth fairy doles out top dollar include Liverpool ($7.31) and Manchester ($7.07).

However, we think the old TF might have something against some towns and cities– in Hull Portsmouth and York she pays out 10 cents or under per tooth.

Mark Pearson, of MyVoucherCodes.co.uk, commented on the findings saying: “It seems as though even the Tooth Fairy is feeling the pinch when it comes to certain areas and handing over her cash in exchange for teeth.

“However, perhaps she tends to visit certain towns and cities before others, meaning she has less money left towards the end of her journey!

“It was a surprise to see some children get as much as $8.28 per tooth; that works out to over $160 by the time they’ve lost all their milk teeth—quite a good amount to put away for a rainy day!” 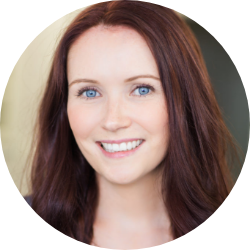 Emma Johnson is the owner of Pearl Boutique, a clinic that specializes in teeth whitening. She is a registered dental hygienist and completed her diploma at Camosun College, which offers one of the best recognized dental hygiene programs in Canada. Emma also holds a health science degree in kinesiology from the University of the Fraser Valley.

More from the blog 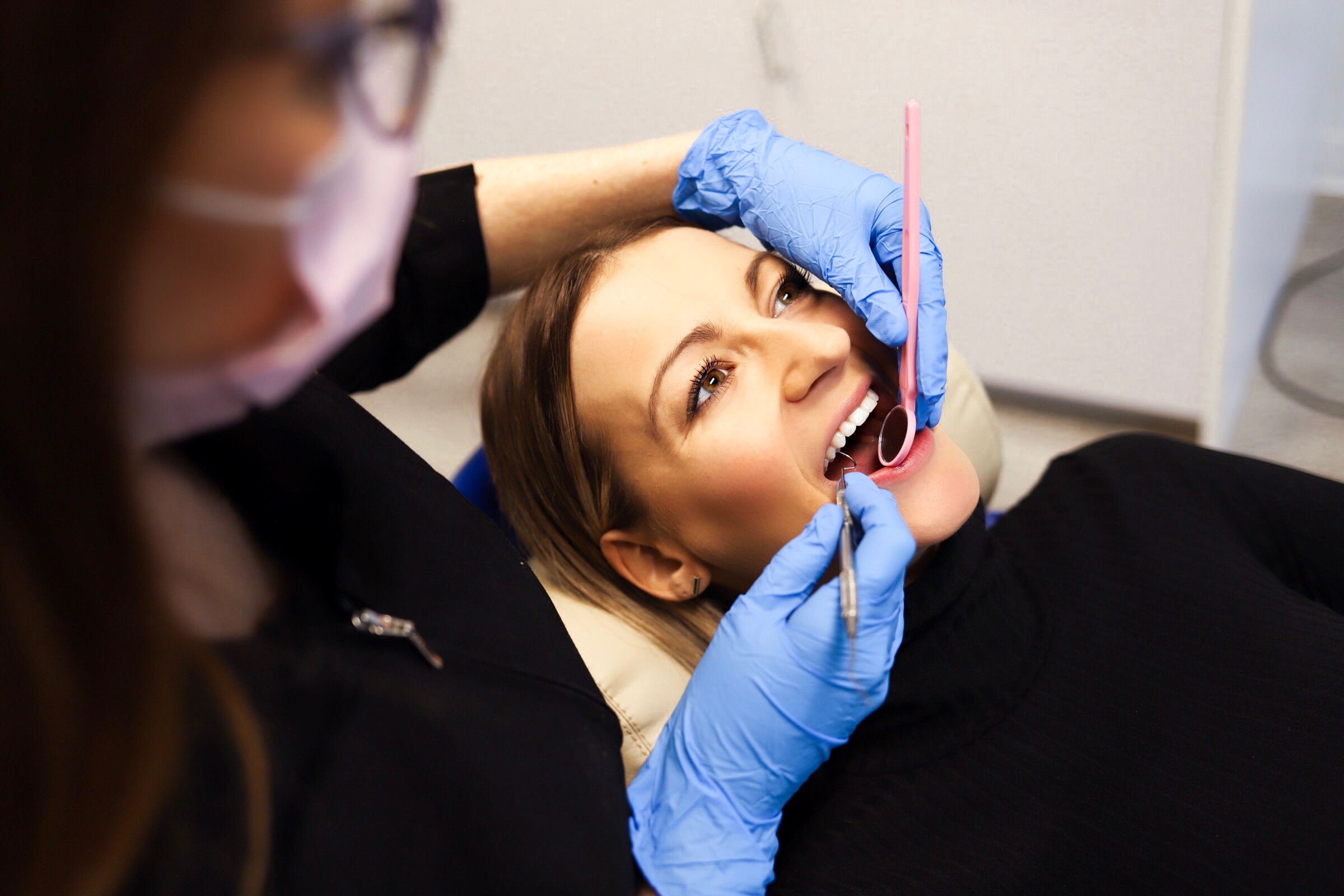 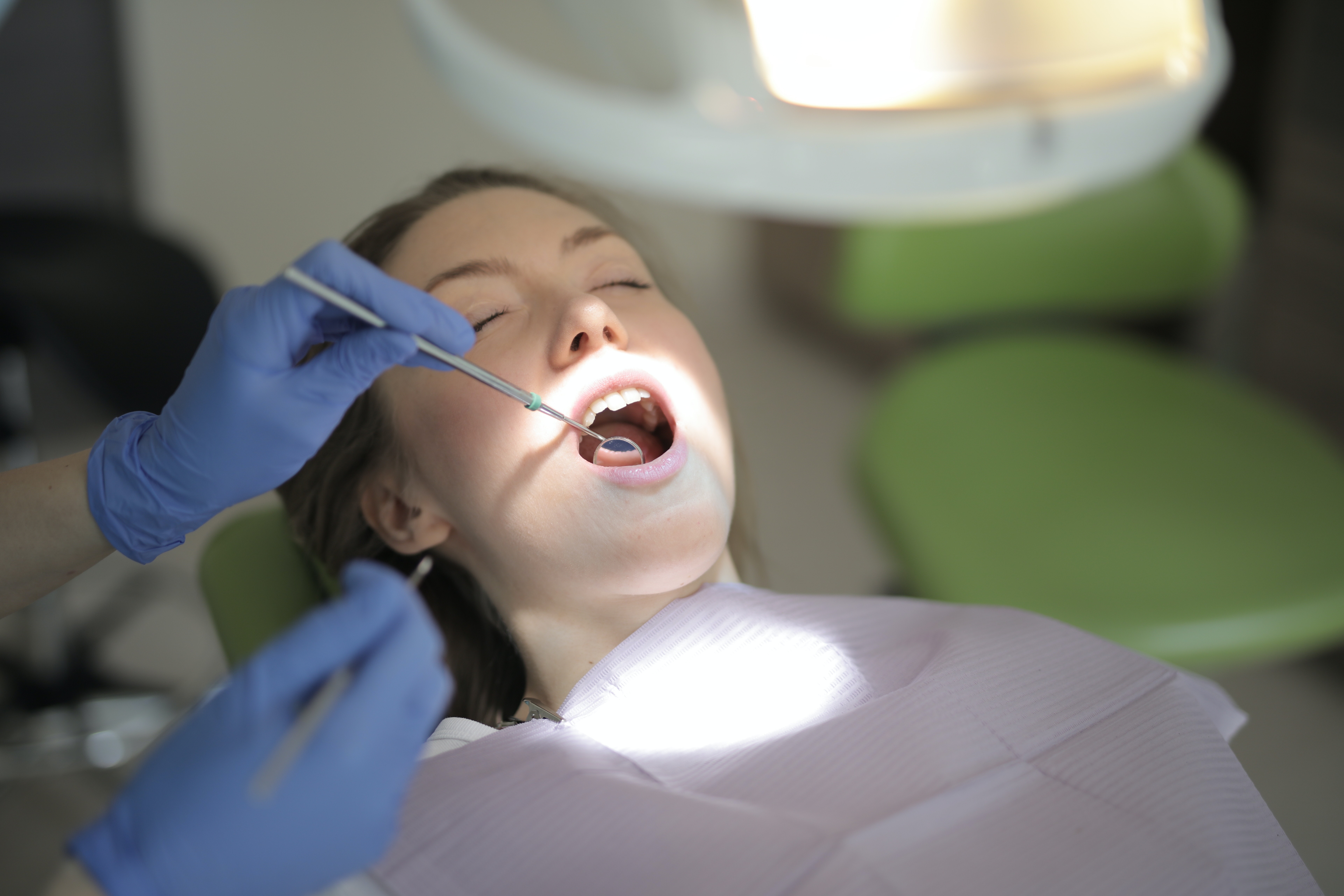 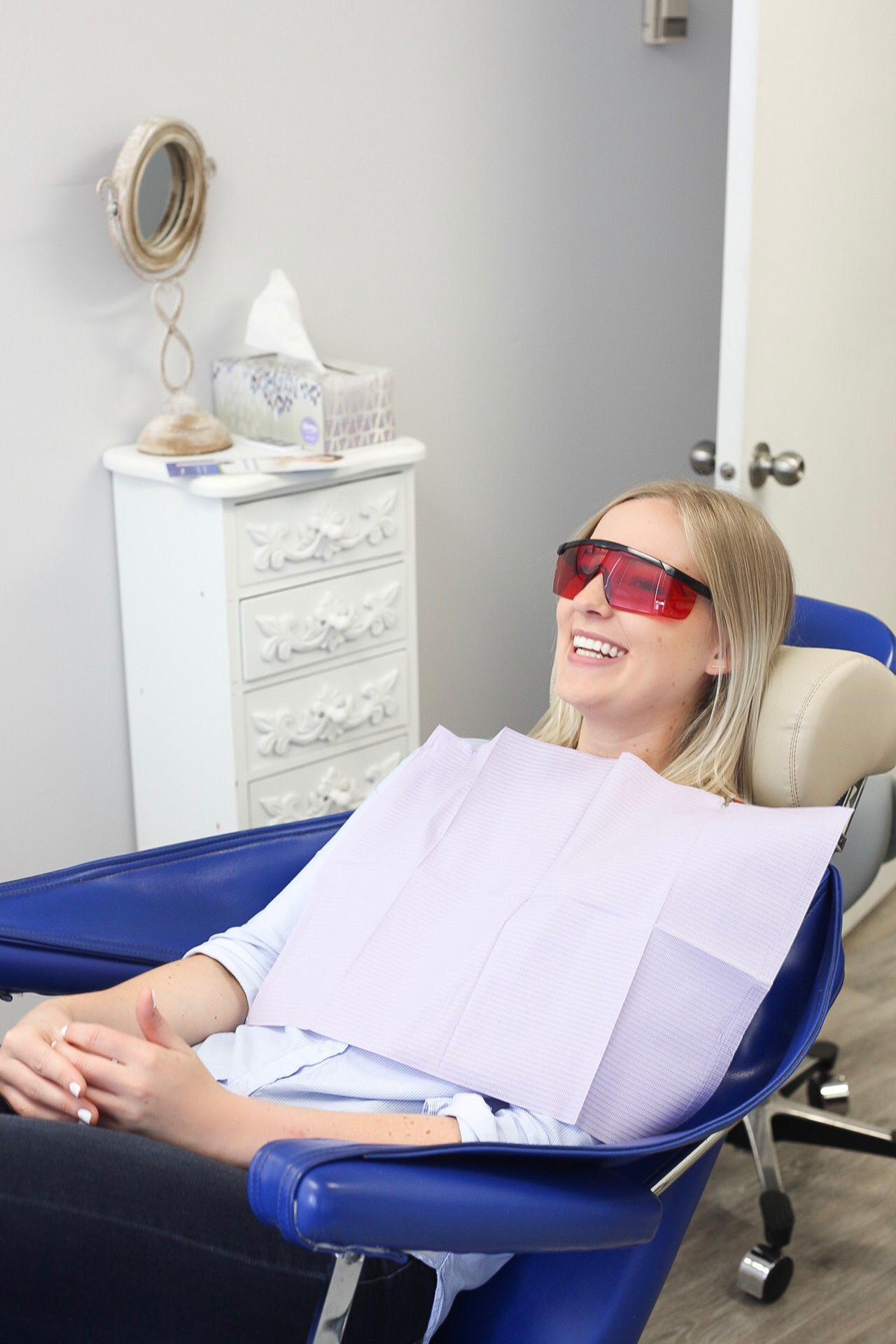